By: admin
In: News 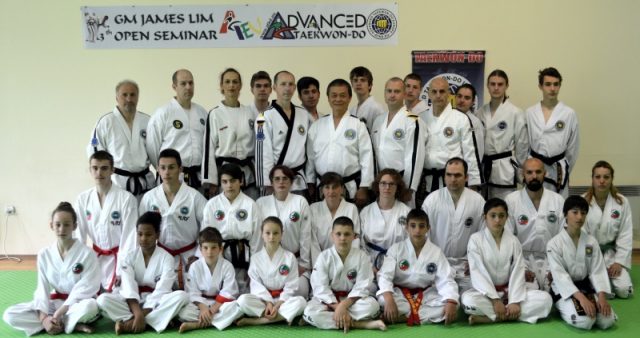 The seminar was held in four sessions on 6 and 7 May 2017 in Sofia, Bulgaria. Due to the large number of participants and the different age groups and technical level, the event was held in a new format in two halls, the students being divided into three groups. In this way, the GM Lim was fully useful and effective in training, and all students and instructors had the qualities, skills and knowledge required for their respective technical level. 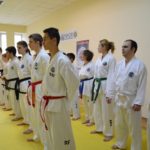 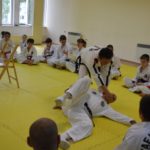 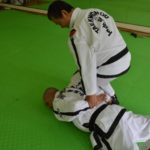 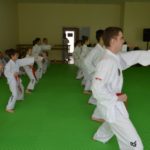 In the sessions, GM Lim presented a forms (tul), self-defense, special techniques for self-defense against a knife and gun and application of tul’s blocks. The seminar was highly intriguing both for children and for senior instructors, as the GM presented Taekwon-do not as a sport, but as a martial art. 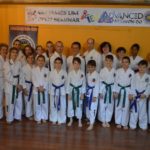 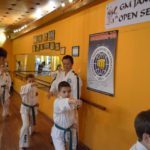 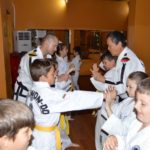 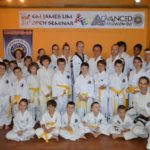 On May 6, 2017, ATЕU instructors were officially promoted to higher rank. The president of the organization, Mr. Boris Atanasov, was awarded with title – Мaster. 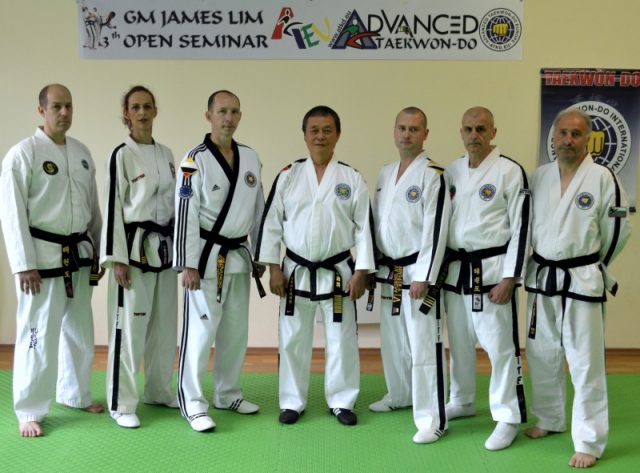 On May 7, 2017. An ATEU Congress was held. A new board was voted at the congress, which included a new member from England, Laszlo Butty, 4 dan. Boris Atanasov, 7 dan and Miroslav Trifonov, 6 dan, were elected unanimously for the co-presidents. 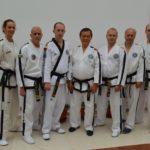 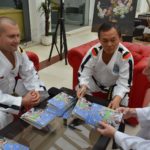 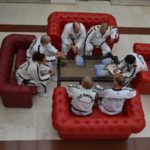 GM Lim gave autographs on the training belts and copies of the book “Children’s Encyclopedia of Taekwon-Do” by M. Trifonov. 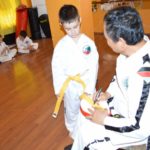 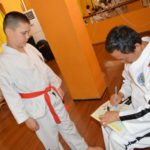 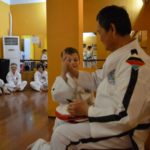 The seminar ended with awards ceremony. 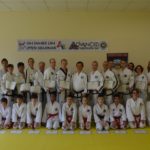 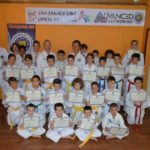