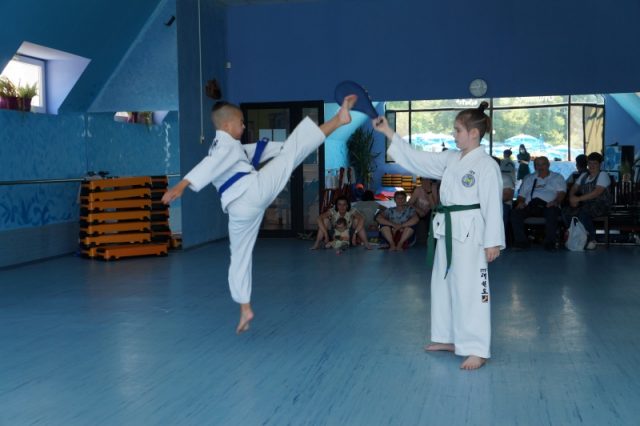 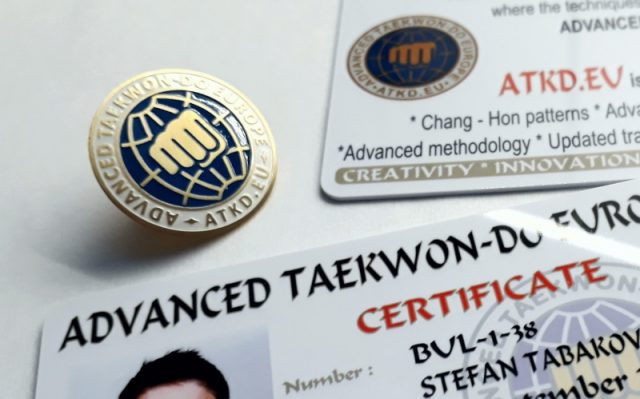 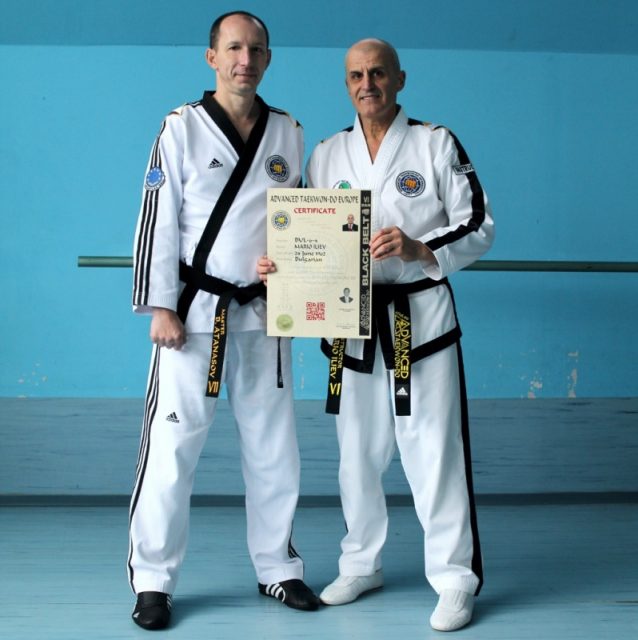 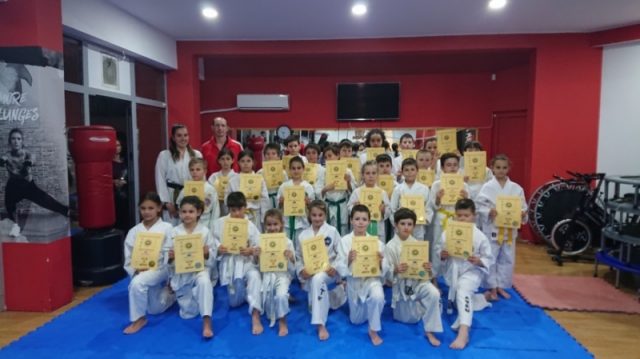 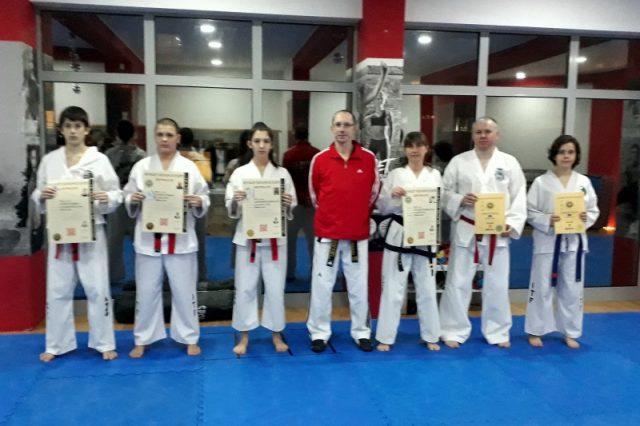 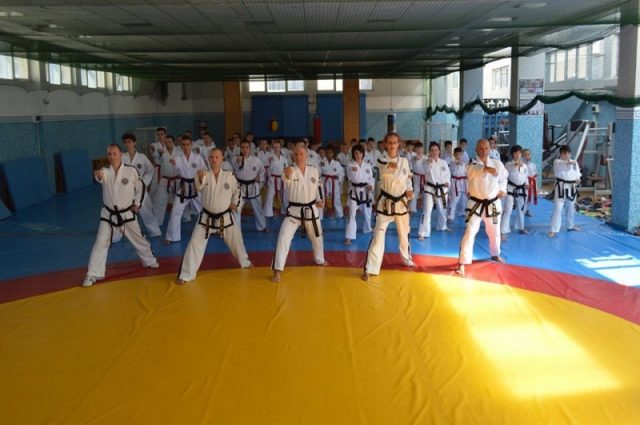 From 13th to 20th August, 2016, a summer training camp was held in Bansko.
50 trainers from the federation’s clubs took part. 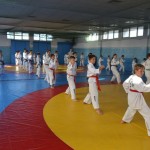 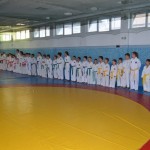 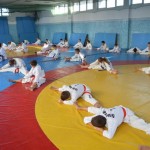 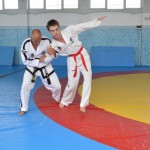 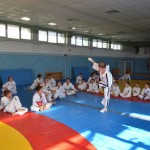 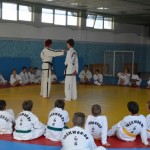 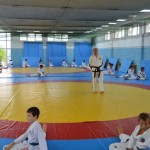 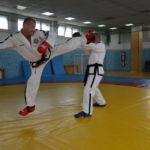 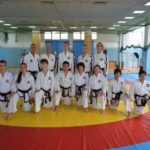 During the camp two-stage training was conducted, in which the basics of self-defense, special techniques, sparing and tul were studied.
The event went through many games and fun at the pool, celebrating a birthday, and the greatest challenge was the climbing of Vihren peak. 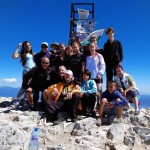 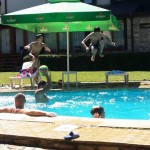 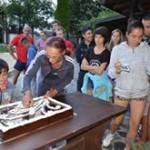 Traditionally, the Camp has finished with exam for the best-prepared candidates. 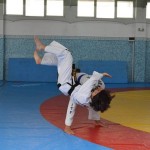 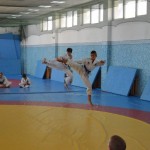 Besides, the campers received certificates of participation, and four of them were awarded prizes for actions in the spirit and the principles of martial arts. 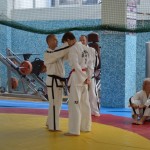 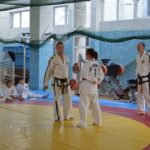 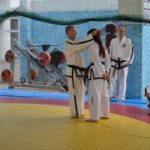